El Rey Network's night at the Paleyfest Tenth Annual Fall TV Previews ended on September 9, 2016, ended with Lucha Underground, featuring the talent that has made Lucha one of the most watched shows of the network. Lucha Underground is a mix of telenovela and lucha libre, Mexican wrestling taken to the next level, and the fans seem to love it. Not only do the tapings sell out in record time, the night was full of them, chanting throughout the episode as if they were at the live show, whether it was cheering the surprises or booing the bad guys, the screening was full of energy.

Be in the lookout for our interviews coming soon, special thanks to our wrestling expert Edwin Santos for contributing his wrestling knowledge! 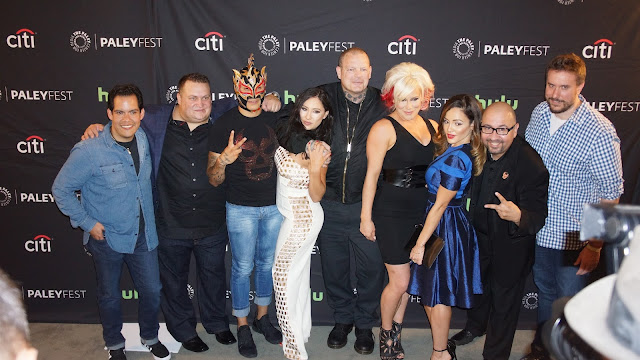 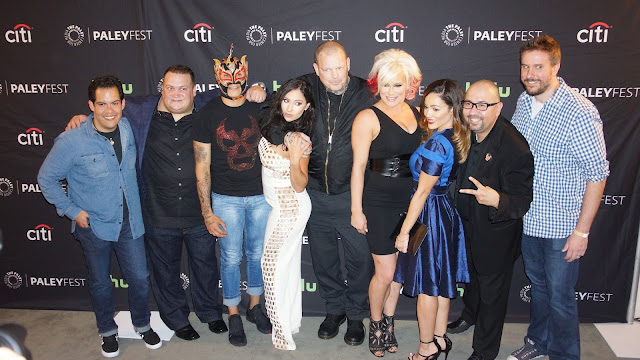 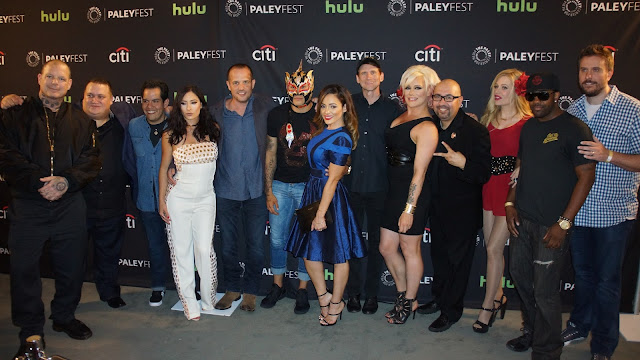 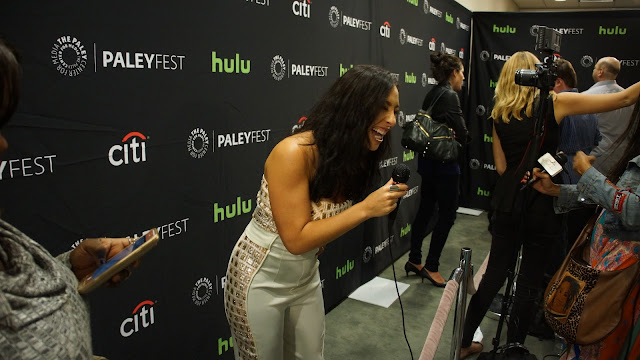 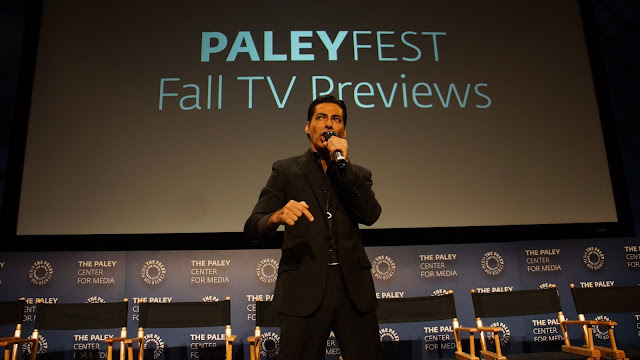 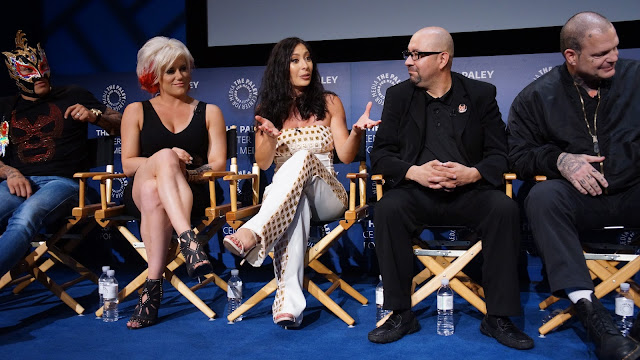 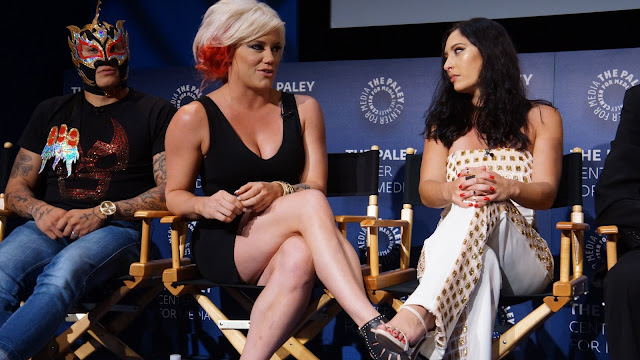 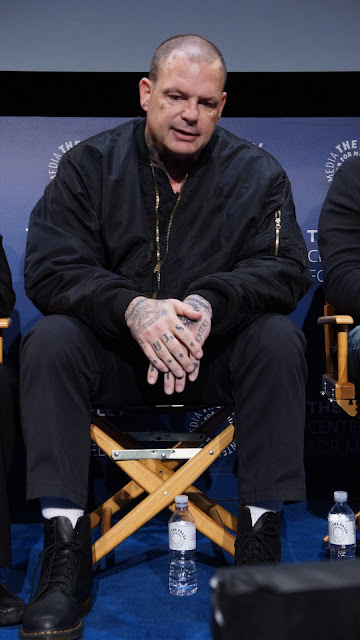 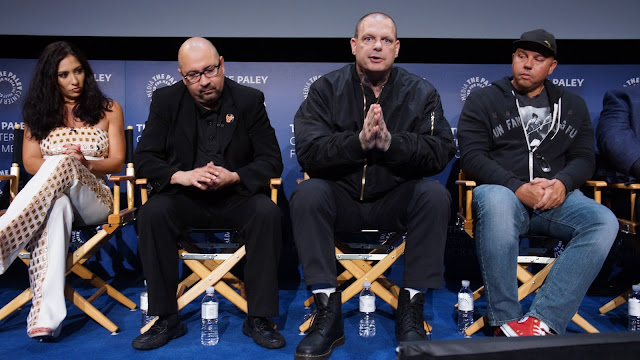 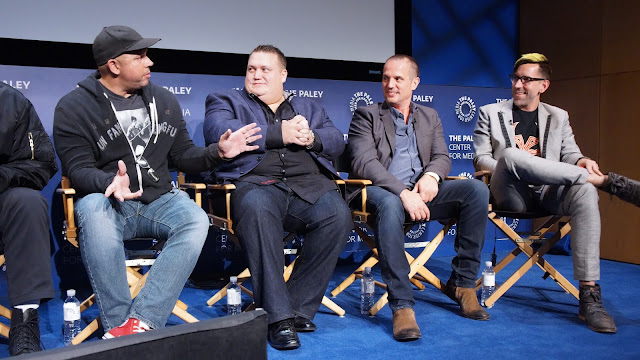 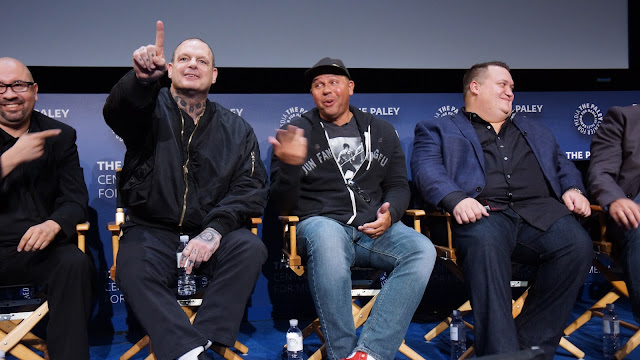 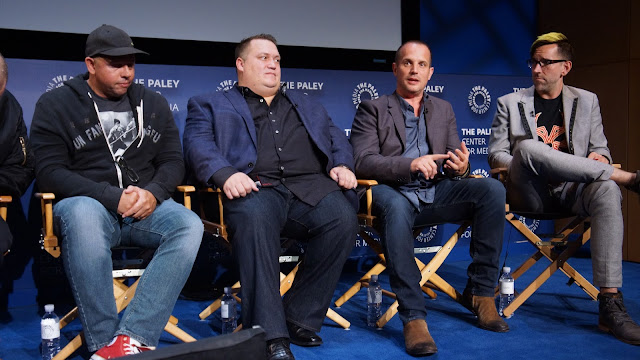