The Vessel, or El Navio, its original title in Spanish (which is relevant, since there are two versions of the film -or four, if we're technical) had its world premiere at the American Cinematheque's Egyptian Theatre on Wednesday, September 7, 2016. The main cast attended the premiere, with a very notable absence, its main supporting character (and poster boy) Martin Sheen, who along with producers Terence Malick & Sarah Green were missing. Granted, Sheen isn't the lead, but his support would've made the night complete. The rest of the cast posed for photos and stayed for a Q&A after the film.

The Vessel is a film by first time director Julio Quintana, starring his brother Lucas Quintana, Jacqueline Duprey, Aris Mejias, Marise Alvarez and Martin Sheen. The Vessel is the story of a small town in Puerto Rico which had all of its children killed by a tsunami that destroyed their school. A decade has passed and the town's school remain in shambles, the residents still suffering after their loss. Leo (Lucas Quintana) is planning on leaving the town, but an accident drowns him and his best friend, only to have Leo wake up three hours later and start rumors amongst the townspeople about him. Father Douglas (Martin Sheen) quickly sees this as an opportunity to reinvigorate his position in town by using Leo's if-you-build-it-they-will-come contraction in his backyard (the title's vessel) and make this so-call miracle and act of God's will. The movie itself it's well shot and keeps you interested, but there is nothing that you haven't seen before, its motifs and situations have all been done before, but the cinematography by Santiago Benet Mari and the acting saves the film from mediocrity. The most interesting aspect of the film is that there are two versions that were shot at the same time, an Spanish version which is the one screened, and an English version. One of the troubles Quintana had was to make his Cuban accent sound more Puerto Rican, as he told us in the Q&A following the film.

The Vessel is now playing at The Laemmle's Music Hall in Berverly Hills. 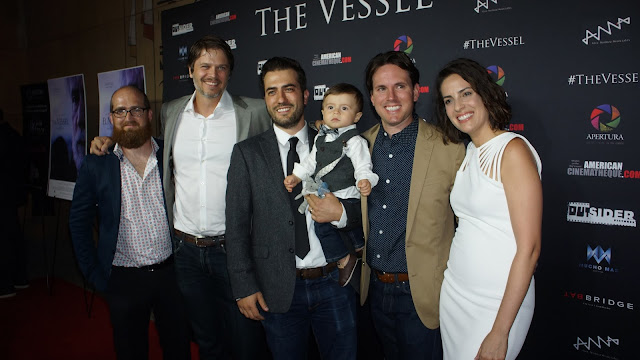 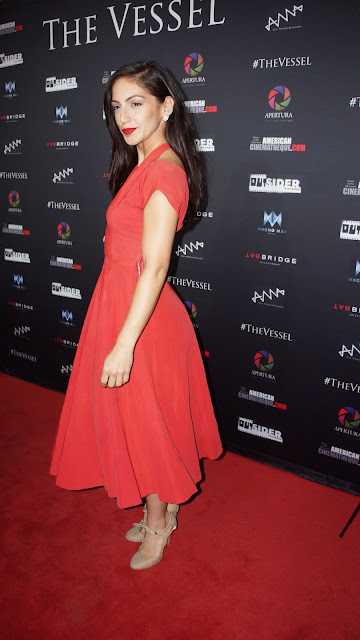 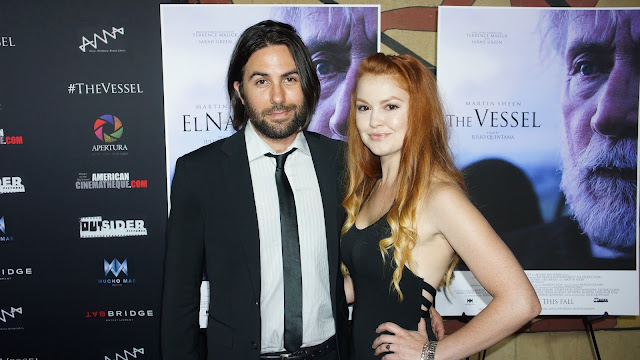 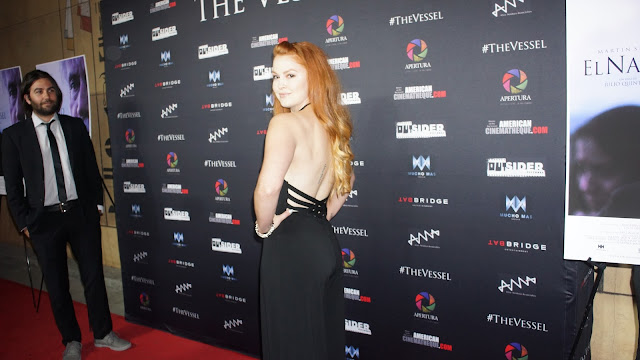 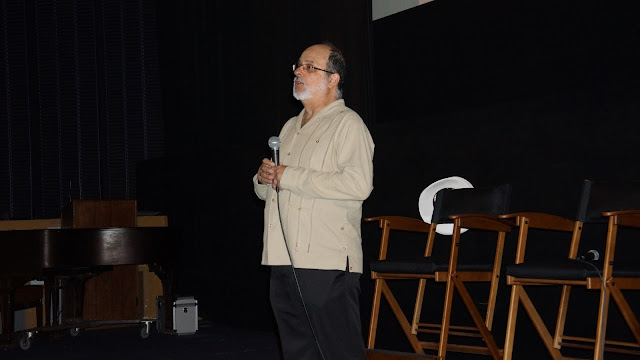 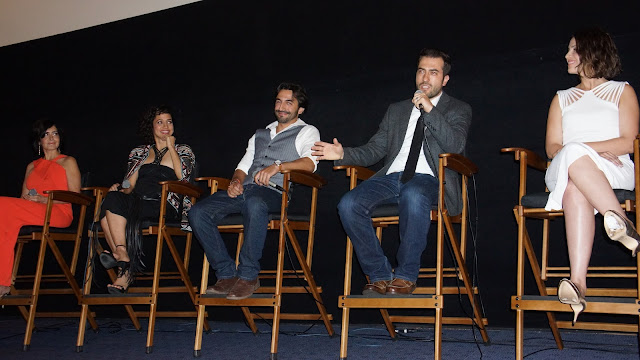 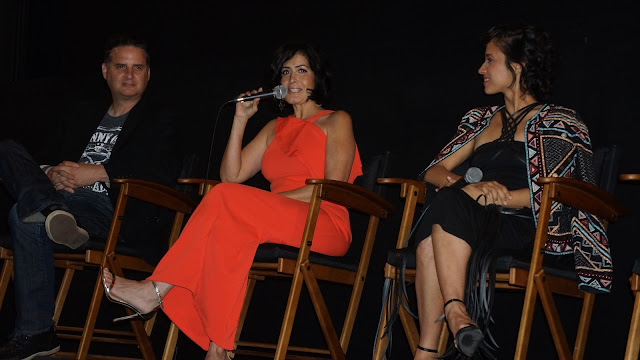 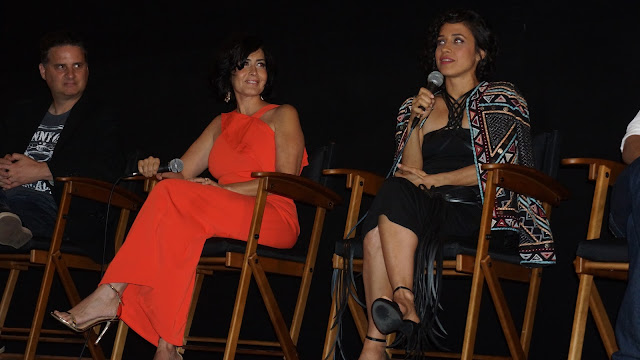 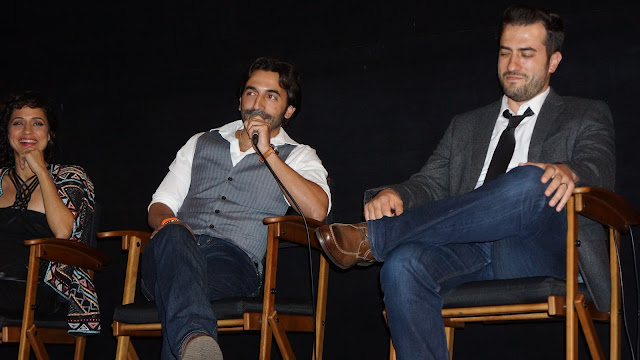 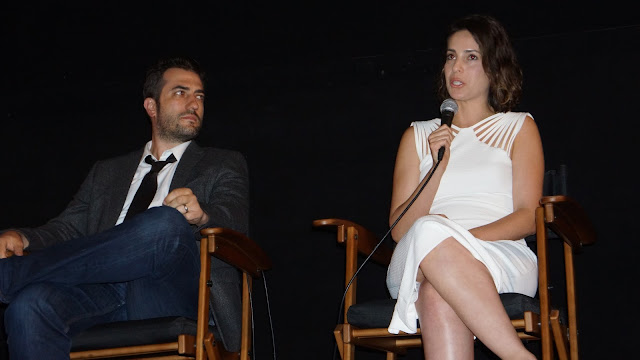 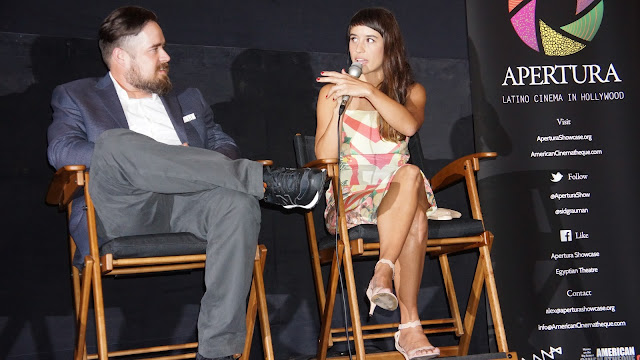 The Vessel Premiere was presented by Outsider Pictures, The American Cinematheque & Apertura with support from Mucho Mas Media
Posted by DAE Media News at 12:10 PM