The Inspirations of Prey: The Matrix 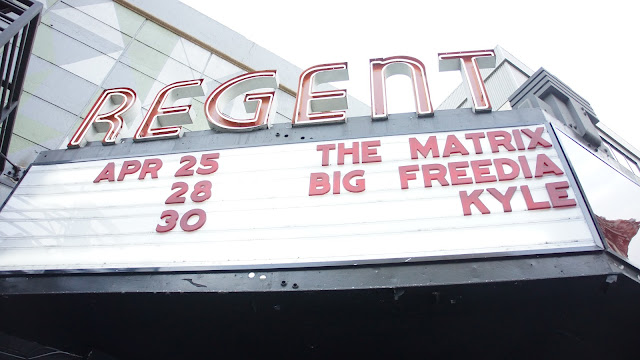 On April 25, 2017, at The Regent Theatre in Downtown Los Angeles, Alamo Drafhouse, in a partnership with GameStop screened The Matrix as culmination of their sci-fi festival "The Inspirations of Prey", Bethesda's upcoming first person shooter.

The series started on April 4 in Austin with Moon, followed on April 11 in San Francisco with Starship Troopers, then Total Recall on April 19 in New York.

L.A. fans got a chance to play the game before/during/after the screening and get their hand on a limited edition poster by Tomer Hanuka from Mondo, as well as a t shirt and small notebook with Prey related drawings.

The movie was introduced by Prey's Creative Director/Co-Story Writer Raphael Colantino, telling the audience a little about the series and how they wanted to share with the fans of the game where they got most of the inspiration while making the game. Colantino and Lead Systems Designer Seth Shain were present the whole night, giving interviews, talking to fans, Shain played the game after the movie ended on the big screen for fans to see how a pro takes care of business.

The Matrix is one of those movies that changed cinema, and put the Wachowskis on the map, it's the sci-fi film that introduced the "bullet time" effect that has now been used to death, as well as making lead Keanu Reeves an action star. After playing the game, the movie's influences can be seen, as we are left to ponder, "what is reality?" as the credits roll.

Surprisingly, The Regent wasn't at capacity, maybe it was the fact that the event took place on a school night? But all those in attendance had fun, whether watching the movie or playing the game, along with free drinks, popcorn, what more could one want of a Tuesday night?
One thing is for sure, can't wait to play the game when PREY comes out on May 5! 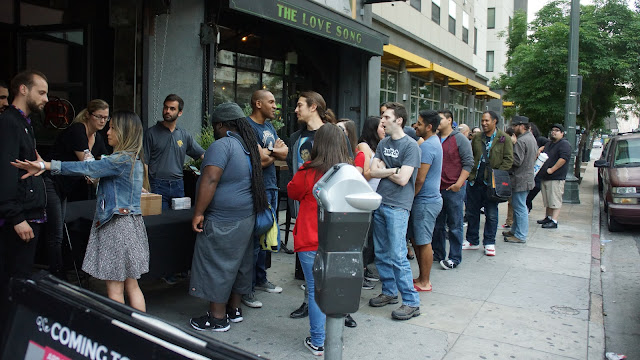 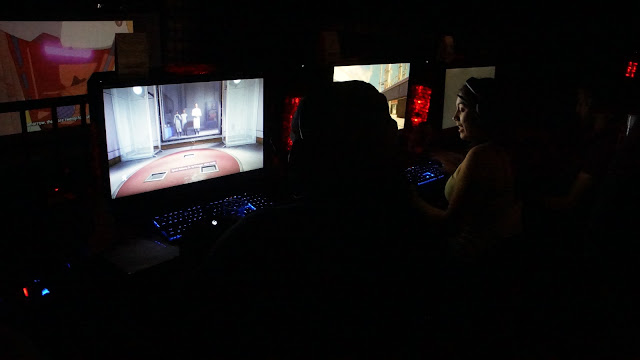 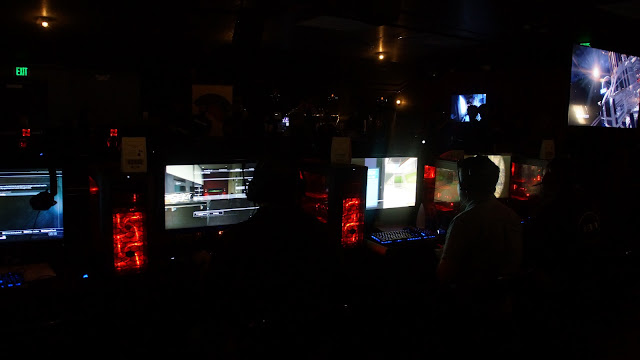 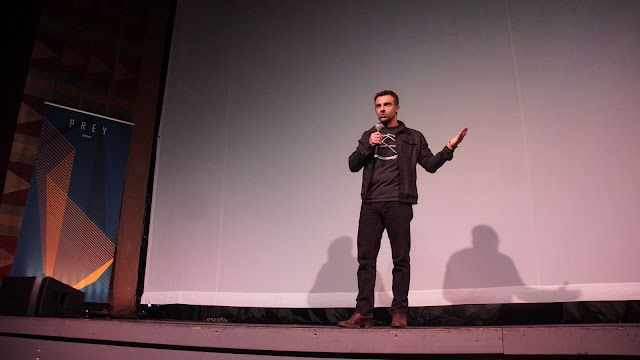 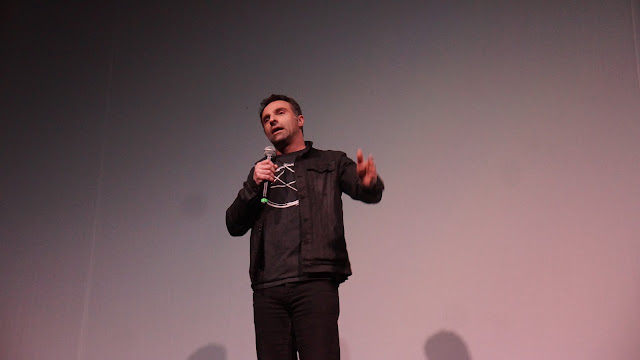 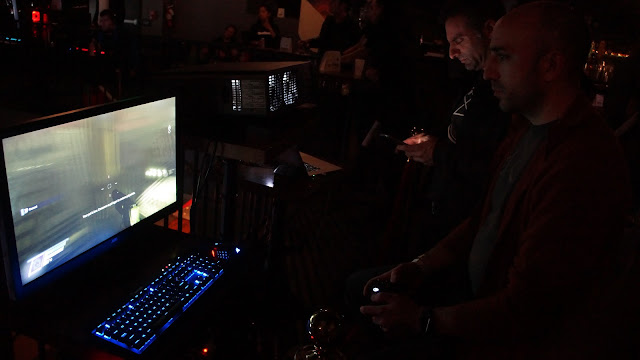 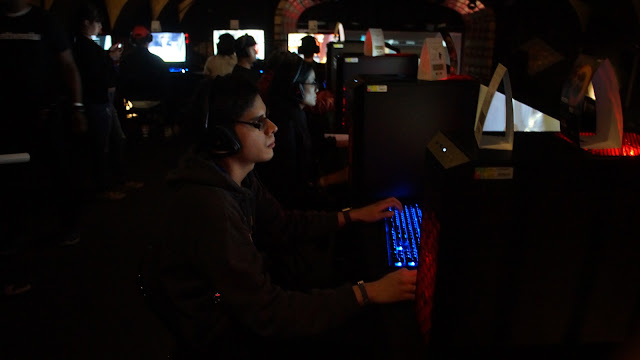 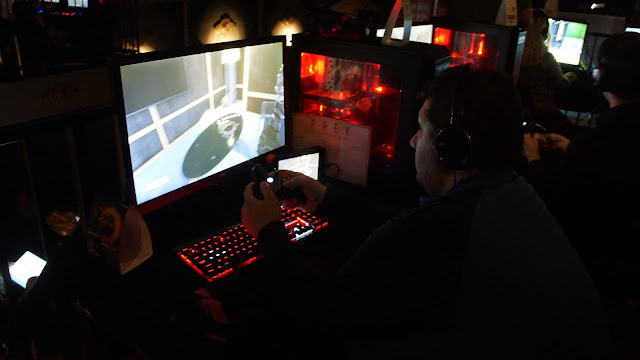 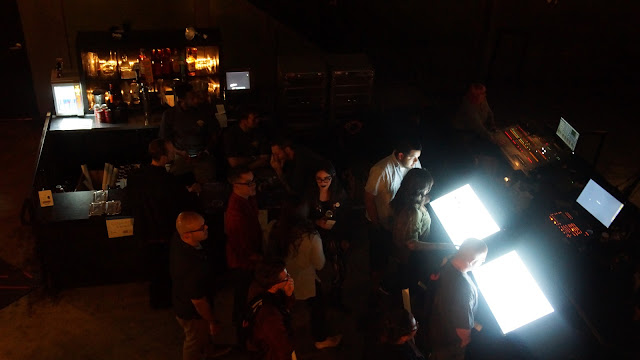