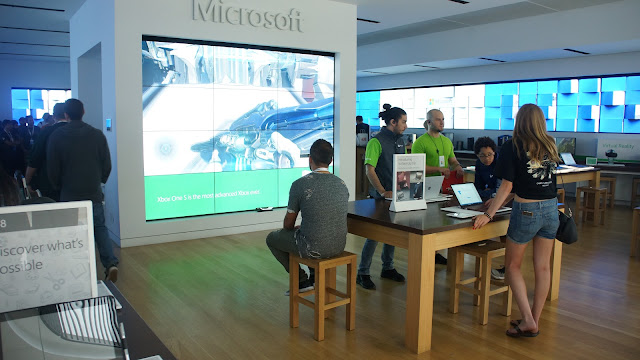 The Microsoft Store on Century City was the place to be one May 6 if you were one of the unlucky souls that didn't get a Xbox Fanfest ticket. A Halo tournament took place for the first 64 Halo players, with the remaining 200 fans being able to participate in a raffle for the another pair of tickets.

Fans were told to start lining up at 4 for the 6pm event, many of the arriving well before 4, some even as early as 1pm!

Once the line started, numbered tickets and wristbands were distributed for those playing the tournament. Once the time came for the event to begin, inside the Microsoft store there were 12 portable Xbox One stations, with 6 players battling each other.

There were chips and soda provided, but the fun was at the stations. The main players projected on a big screen on the wall for those waiting for their turn to come to study their future opponents strategies.

The event was supposed to end at 9 but the action went well over time with it ending at 10pm!


In the end there can be only one, but there was a second pair of tickets given to the second place. For those waiting on the raffle side, there were 2 pairs also given out! All in all, it was a night full of intense VS action for all in attendance, whether you were an spectator or a player, it was a fun night! 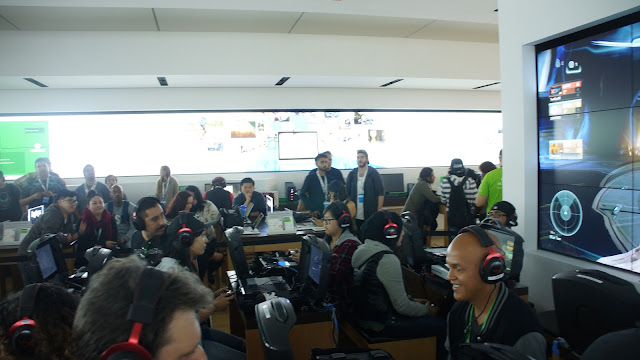 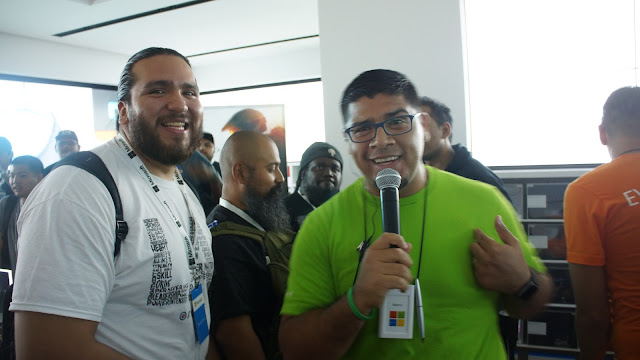 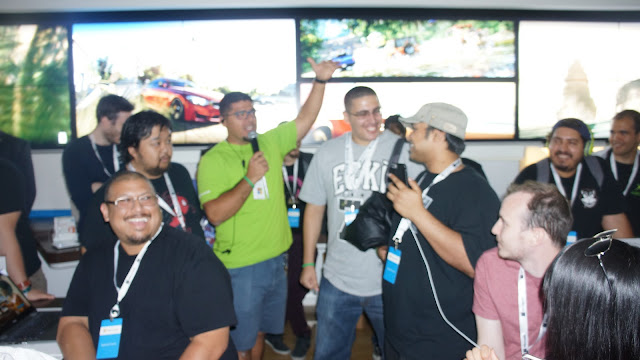 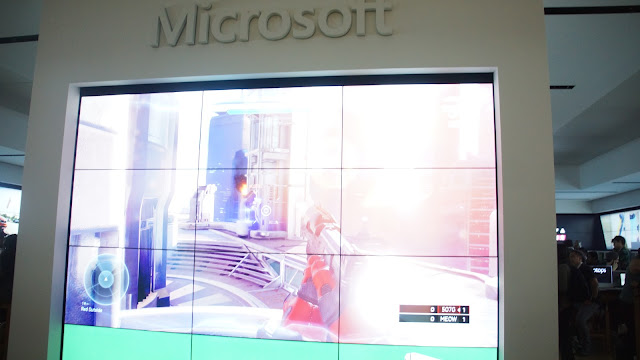 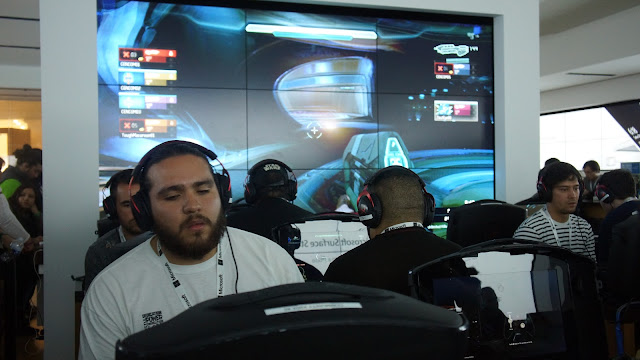 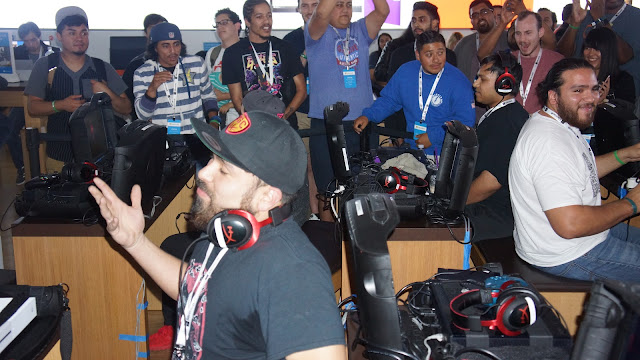 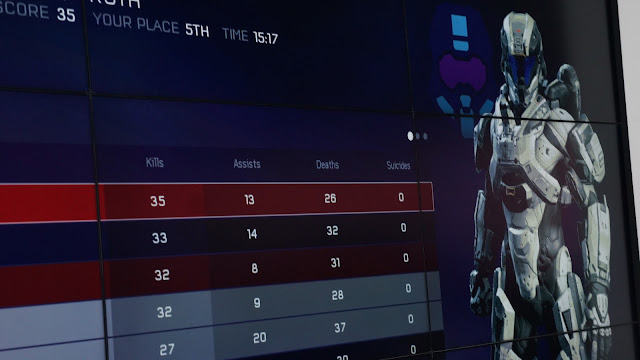 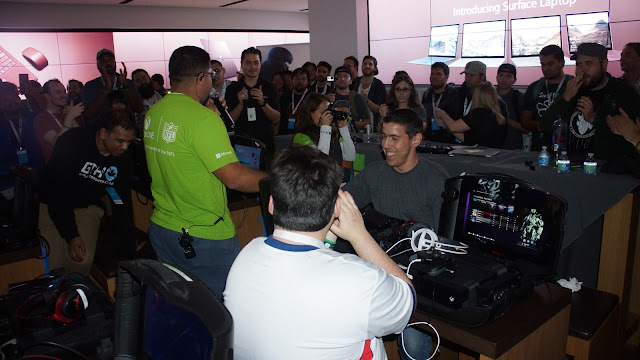 For more photos and videos, visit our Facebook page: http://www.facebook.com/daemedianews