If you're a fan of Mila Kunis (who isn't?), Christina Applegate, Kristen Bell or Jay Hernandez, you were in luck, as fans got to get close to them on the pink carpet for Bad Moms at the Village Theatre in Westwood on July 26, 2016.
The usual red carpet became pink for this evening, as fans were led to their designated areas and given Bad Mom shirts, fans and beads, and encouraged to show their excitement to be part of the premiere.  Slowly but surely, cast and invited celebrities began arriving and giving the fans what they wanted, a chance to capture the night with photo ops and autographs.
When Kunis arrived the crowd erupted, but, unfortunately, she wasn't one of the cast members that went over to the fan section, surely due to her advanced state of pregnancy. But Christina Applegate,  Kristen Bell, Kathryn Hann, Jay Hernandez and the rest of the cast members present were happy to oblige and give the fans some love.
A notable absence was Jada Pinkett Smith, but, after seeing the movie, it was understandable.
In an unusual move, and partly due to having radio station KIIS102.7 be part of the sponsors of the event, KIIS personality Manny Streez had a post pink carpet media  interviews interview, getting the (main) cast, Mila Kunis, Kathryn Hahn, Kristen Bell, Christina Applegate & Annie Mumolo, along with Directors Jon Lucas & Scott Moore, & Producer Suzanne Tood on the stage for a short Q&A.
Https://youtu.be//WzvG2wlloVs

Right after, fans were led to the Bruin Theatre, with a few lucky fans that mentioned "Manny" at the will call table getting into the main theatre, The Village, with the celebrities.

Bad Mom isn't a great movie but it does have a lot of funny parts and scenes, with Kathryn Hahn stealing the movie as being the Bad in Bad Moms. Every scene she's is is hilarious, Hahn makes me want to recommend the film, BUT...
The film also follows the formula of Main character radically changes, all if fun and games then bad things happen due to this change, it teaches main character a lesson and has them make necessary improvements, everyone is happy. We've seen this formula over and over and over again, and one may say "but ultimately it's not about that, it's about the jokes within the jouney", and that's where the problems start. Pinkett's character is nothing but a token black character. I would have expected that by this time and age, there would be room for actors of color to be part of the main cast, not just there 'cos their names sell tickets.
That and formulaic story telling make Bad Moms a "No Go" for me, and maybe a matinee for you, if you're so inclined, Kunis/Applegate/Bell/Hernandez (and his abs) fan. 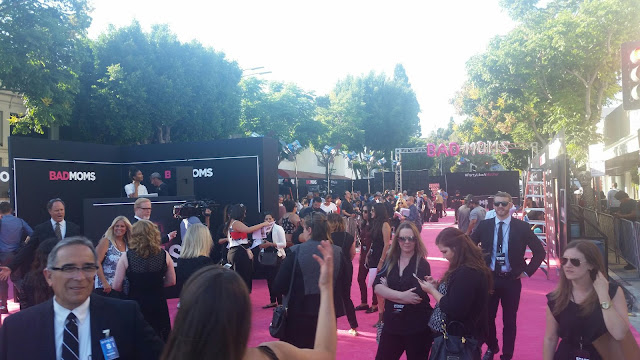 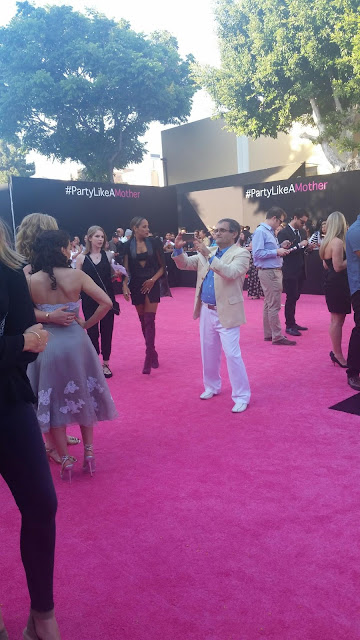 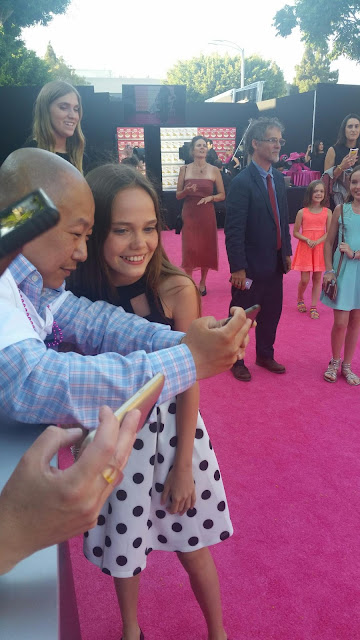 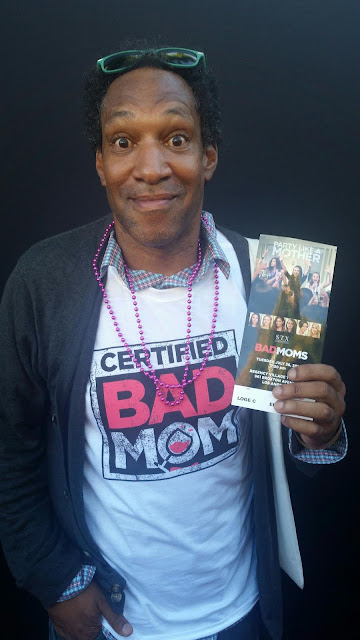 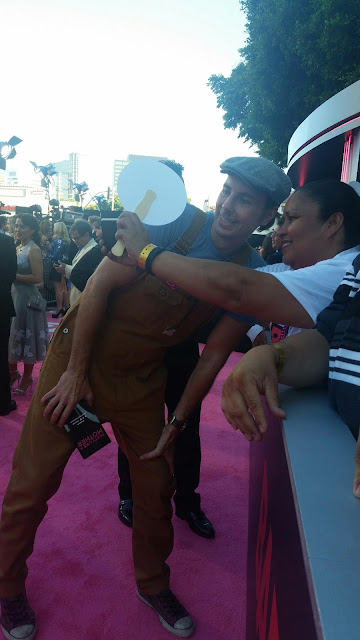 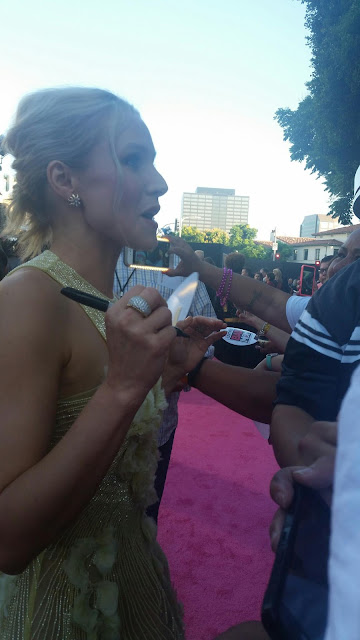 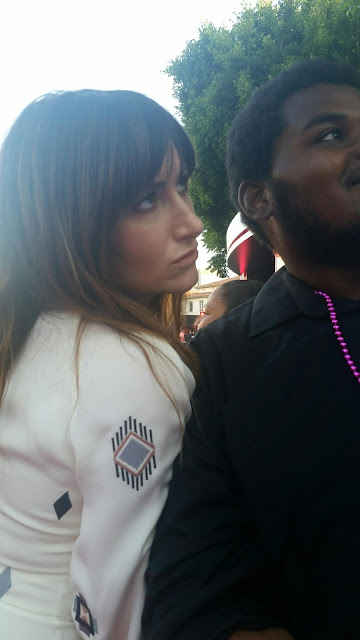 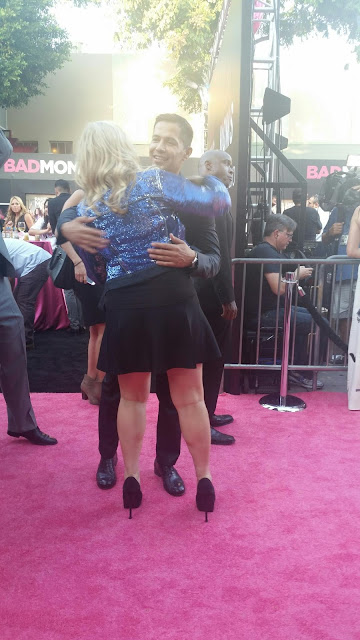 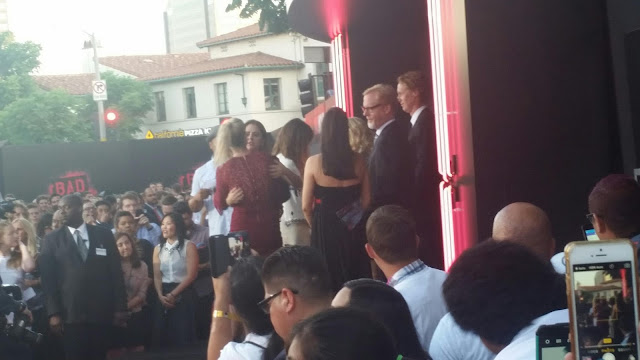