Radiohead has come a long way since their debut album, "Pablo Honey" was released in 1993. Amidst the whole "grunge" sounds of Nirvana, Stone Temple Pilots, Alice In Chains, etc, etc, Radiohead had a more "alternative" sound, rough when it needed to be, but gentle when necessary, as their most famous song, "creep" demonstrated. Now 23 years after, their coming back to their alternative roots as their new album, "A Moon Shaped Pool", brings them back from their electronic and more experimental selves into a more guitar driven album. Given frontman Thom Yorke's recent divorce, the new album reflects just that. But the concert on August 8th showed none of that, as it was full of energy and passion.

There was a long wait before the fun was to start. In an effort to screw the scalpers, the tickets were all handed at will call, forcing the people to walk in as they got them, no ins and outs. A valiant effort had it not been for them labeling their pre concert activities as a "party", where food and drinks were sold at expensive prices and all the "free" in the "party" was a photo booth. Merchandise was also available to be purchased, while a DJ played in the "expo hall" part of The Shrine Auditorium. A long wait indeed!

Finally, at 8:30 duo Shabazz Palaces took the stage. An electro clash duo, their dull and repetitive songs that one could enjoy for 15 minutes, but when freestyling something like this "hey, do we have any Radiohead fans in the audience?" I was out. Yes, Ishmael Butler was good in Digable Planets and hearing his voice onstage was a flashback, but there's gotta be more to it. And I wasn't the only one, as most of the people was outside drinking or walking around The Shrine. Luckily, Radiohead more than made up for Palaces.

Radiohead played to a sold out crowd, starting off with their two new singles, "Burn the Witch" and "Daydreaming", and playing most of the album with fans screaming, cheering and singing along all the way throughout. When they played "My Iron Lung", from their second album "The Bends" the crowd exploded! Radiohead played highlights from all their albums, or at least it seemed like they tried to, all but "Pablo Honey", in their two hours and fifteen minute show! Radiohead was there to play songs. There was barely any contact between the band and the public other than the bond created by the music the people know and love, we were, after all, there to hear them perform the songs we love.

Not that Thom Yorke didn't take a few seconds between instrumental arrangements to acknowledge the fans and thank them for their presence. But they were all about the music that night. "Paranoid Android", "2 + 2 = 5", Lotus Flower", "Everything In The Right Place", "Idioteque",  "Body Snatchers", the list of hit songs went on and on, and everyone was standing up throughout the show! A mistake, if there was ever any, to have them play in a place where they were seats, the people wanted to experience the show by dancing, jumping, cheering, moving around!

All in all, Radiohead was all that a fan expects to see live and more. If you haven't had the chance to see them live, make an effort to do so. Unlike Yorke's solo/Atoms For Peace projects, Radiohead is where it all came from and where all the action is! 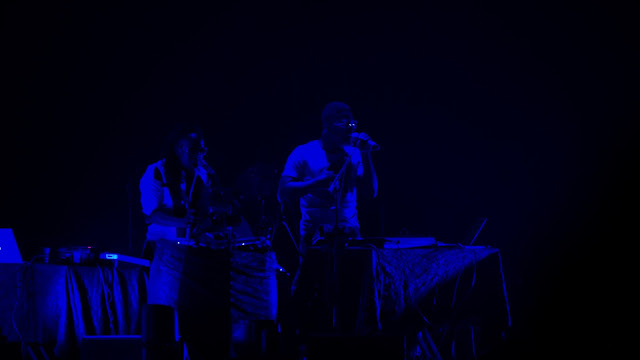 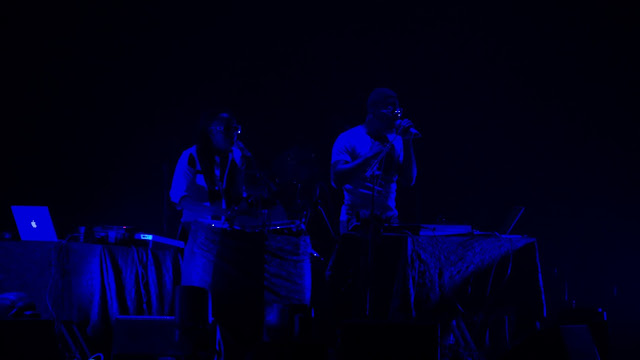 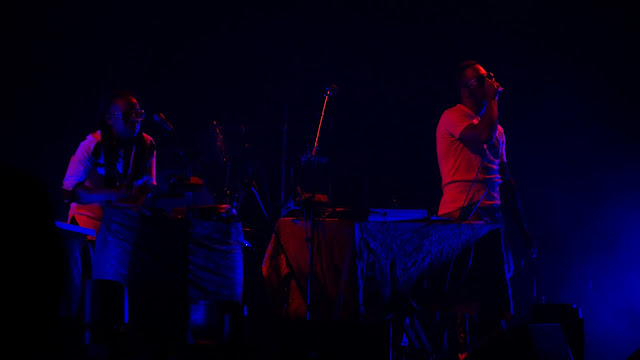 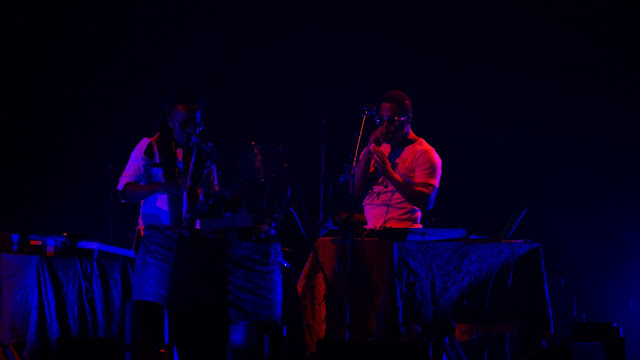 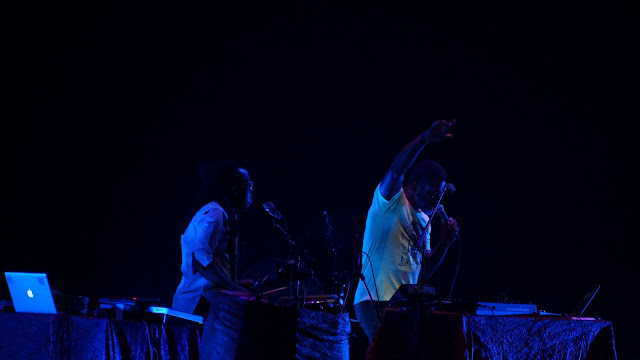 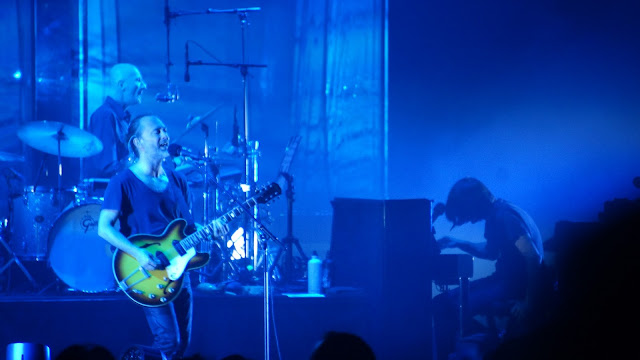 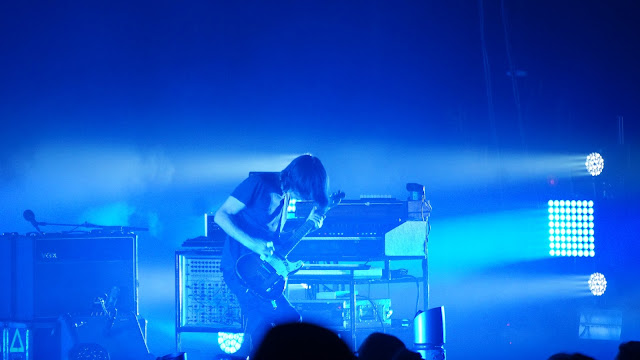 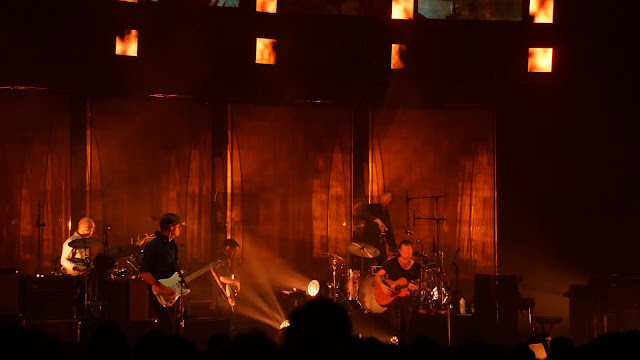 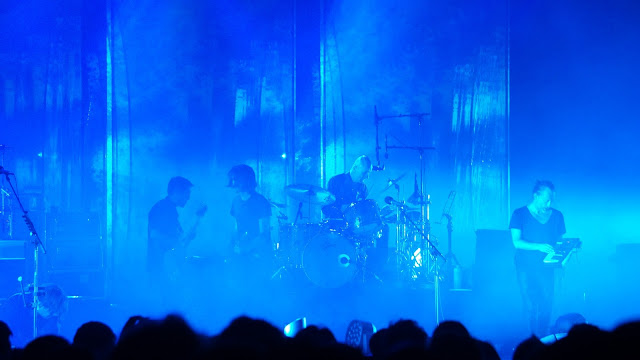 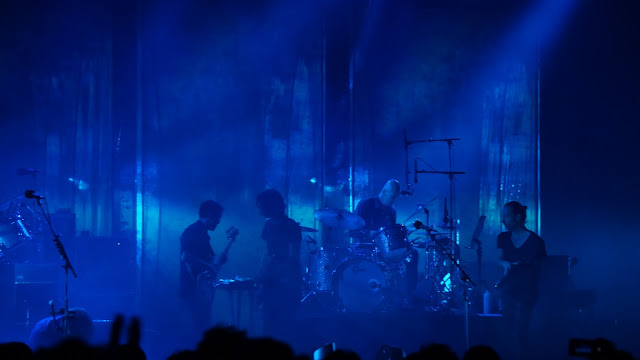 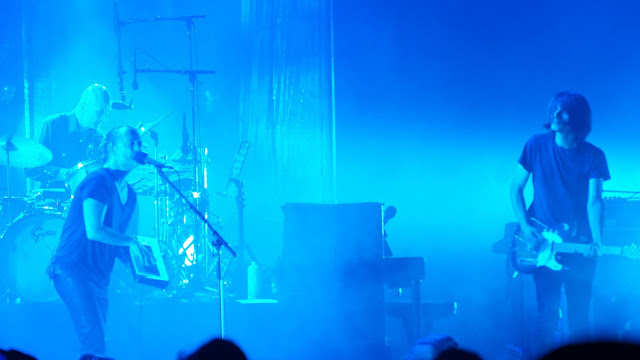 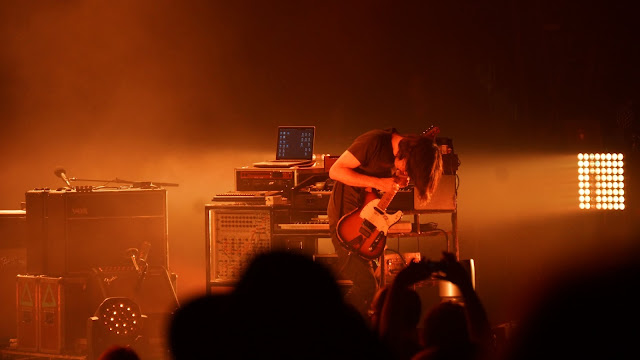 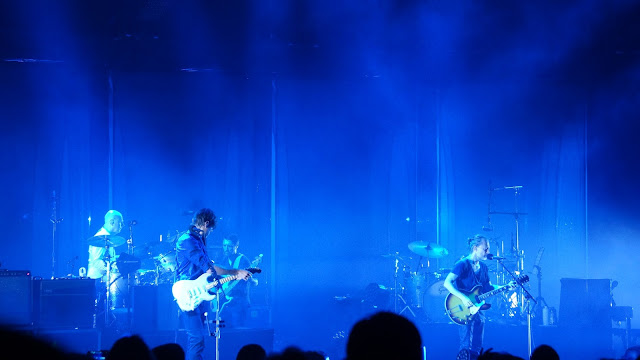 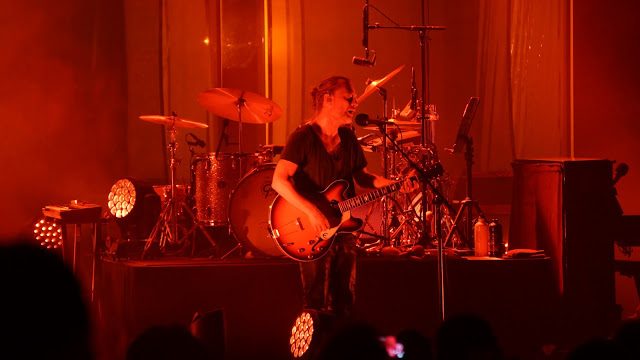 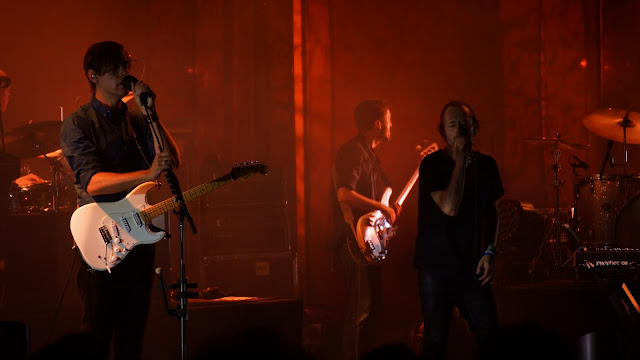 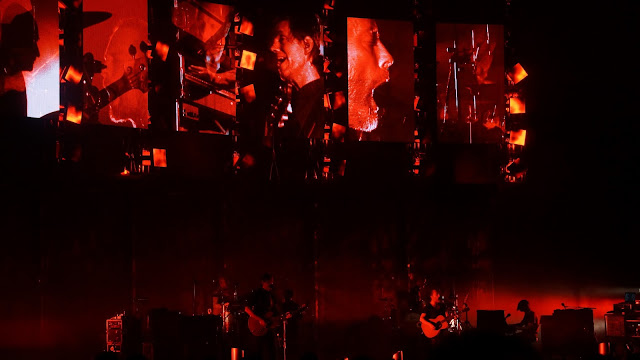 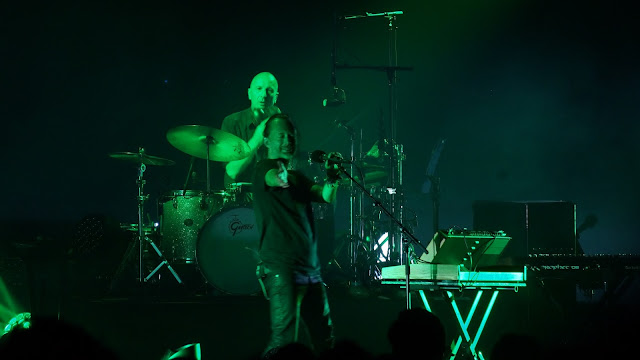 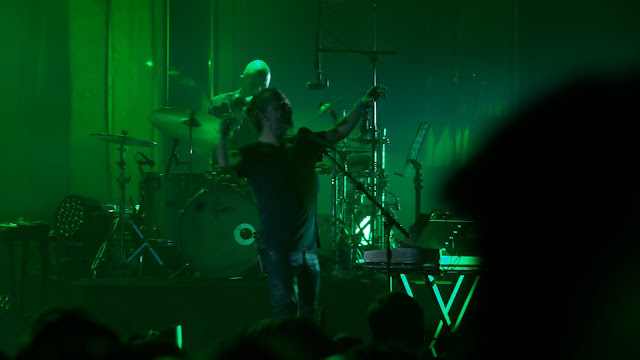 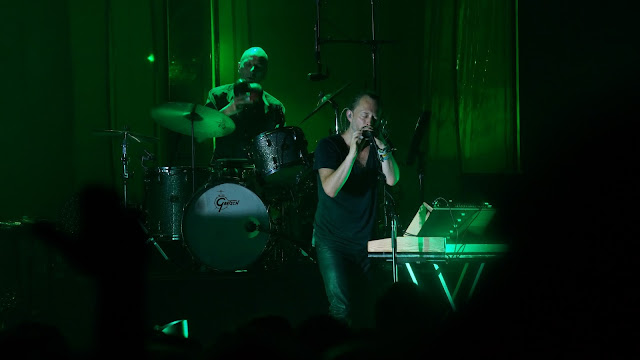 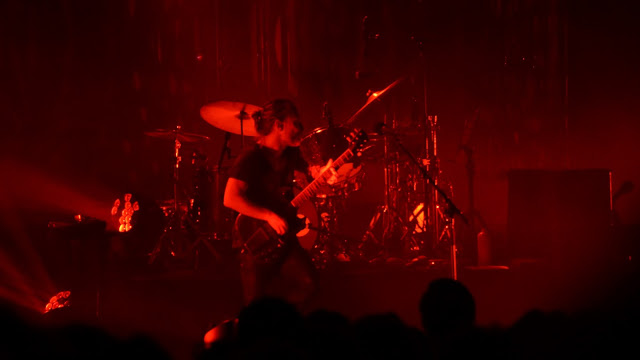