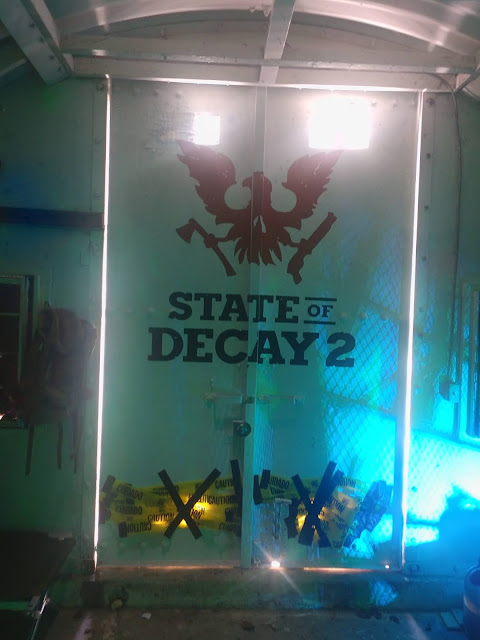 For the release of State of Decay 2, Xbox got creative and offered a few lucky fans the chance to experience the game before its release in a very special way, inside a WW2 bunker! 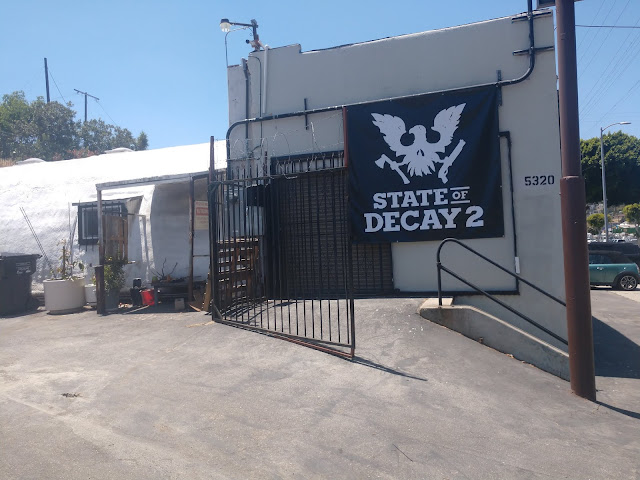 We were a little worried as we arrived to our destination in the outskirts of El Sereno right by Cal State LA, we didn't get a confirmation for our reservations, but thankfully our names were on the list. The staff handling the event was very accommodating and welcoming, always a good sign. As we arrived we were told about the three bunkers (we were on the middle one), "an authentic WW2 bunker built in 1947" and offered us food, an all you can eat BBQ buffet! 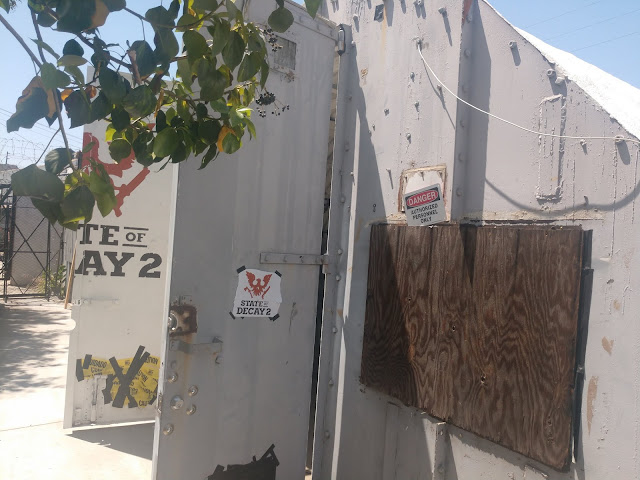 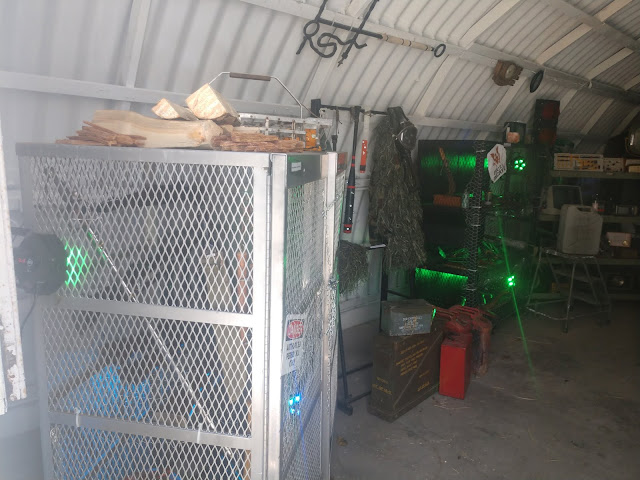 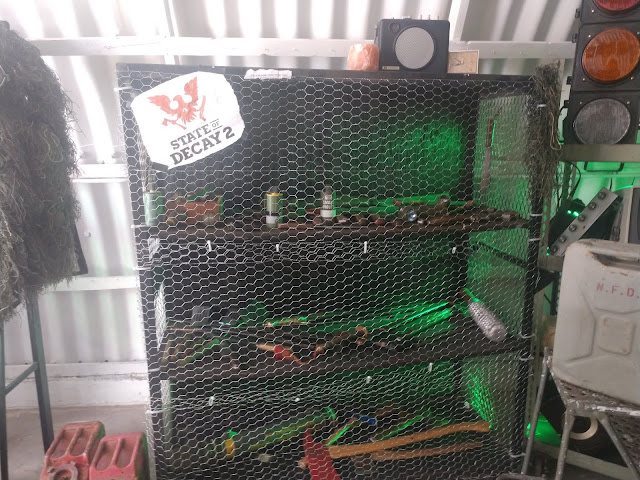 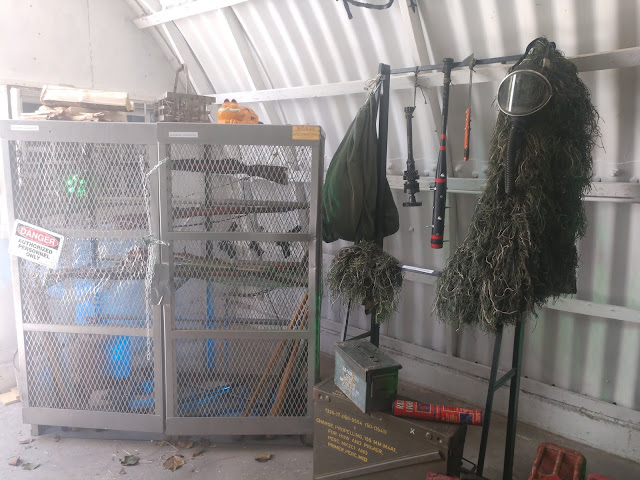 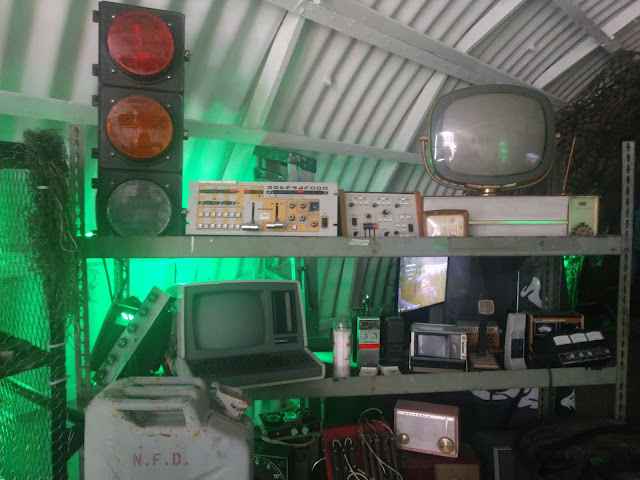 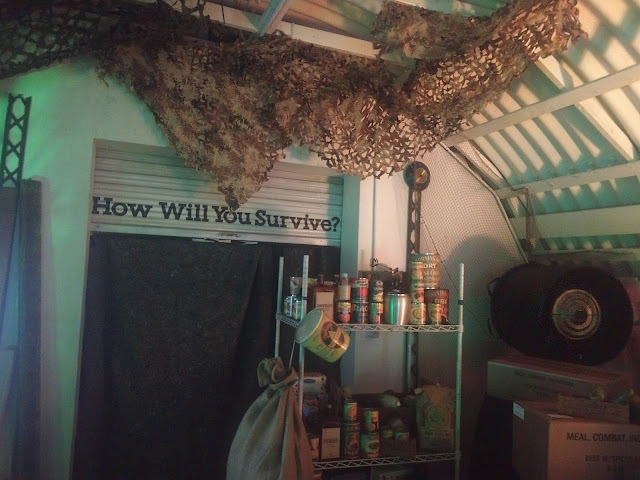 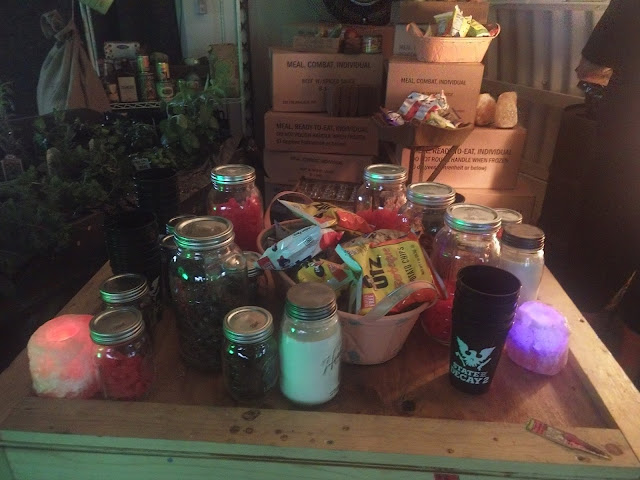 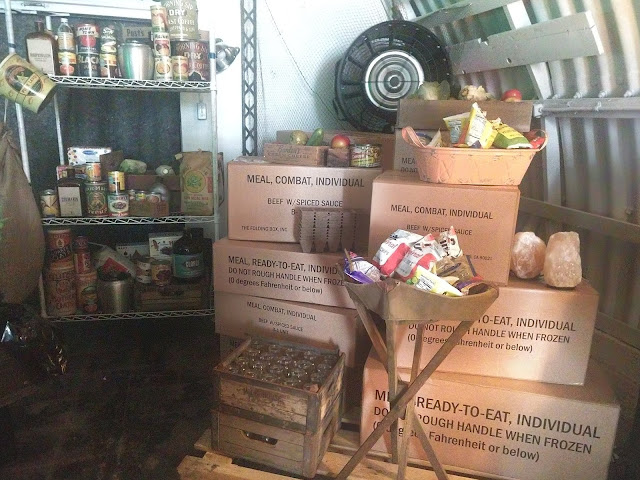 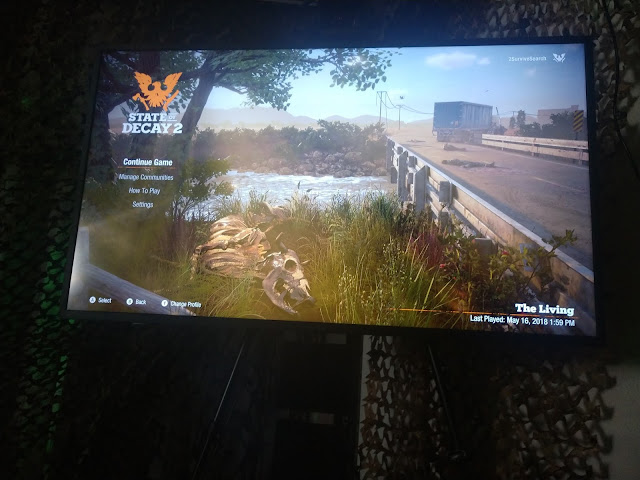 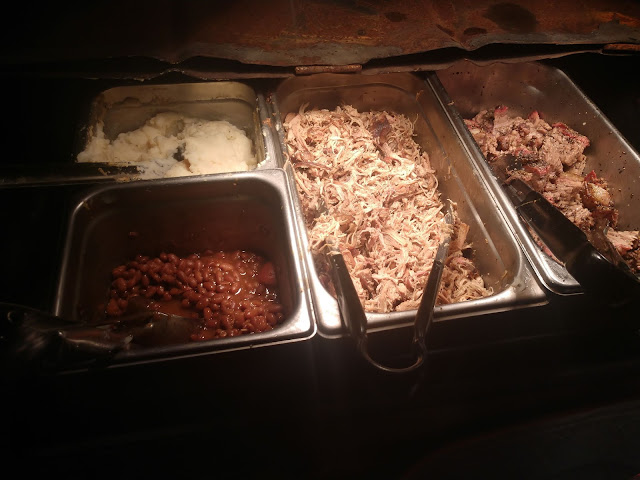 State of Decay is a survival horror zombie film, a game where you not only have to kill zombies to survive, but build up your character's levels and take care of your home base. I have to admit, I didn't play the original State of Decay so the controls and features were a little difficult at the beginning. I also brought my non gamer friend along to see how the game would test with someone even at a major disadvantage than mine.

One of the first things you notice about the game is the graphics. State of Decay 2 looks amazing! All the detail in the surroundings and characters made the zombies more menacing, also making its rural settings more enjoyable (one of the three choices of location available, we were told), with lots of houses, barns and sheds to explore, cars to drive (if you have found gasoline, of course) and all the different options of stations to build at the homebase; whether its an infirmary, an armory or a shooting range (among many other options), one has to take into account not only your character(s) well being, but also the NPCs.
It took me a while and some assistance from a member of Team State of Decay 2, Shawn, to get the gist of it, but after a few minutes (a warning -"if your character dies, he dies!" and some guidance) I was out and about killing zombies and breaking into houses looking for supplies and health and ammo (and everything I could find to help the cause and survival.) You also have to pay attention to the sounds, as you can hear the zombies approaching you from behind as you're checking for supplies, but the dodge and melee fighting (a lot depending on which character you got) help a lot. The selection of weapons was also vast, given that this was a stocked-up demo version so we could test the best ways to kill the undead.
But, the best thing about the game, hands down, is the co-op option. You and three other friends can team up and take on the zombies and the missions, it was a lot of fun playing co-op at the bunker, with a friend and even a stranger, making the game, in my opinion, even better. I grew up playing multi player games with my siblings (and still do!) so co-op is always an option I look for in a game (though nowadays the days of split screen are almost long gone...) and having a game where I can team up with my friends to kill zombies is always a plus.

The three hours of gameplay we got flew by fast, and we can't wait to play this game again at home.
Ah! And how did my non-gamer friend Marc -a screenwriter from Washington DC- fare? He not only loved the game and graphics; but let's hear what he had to say:

A member of our State of Decay 2 zombie killing team, Alam from Highland Park, had this to say about the game himself:


The Xbox Gaming Bunker for State of Decay 2 is going on until this Sunday, May 20 for those lucky ones that got to RSVP, But you never know! Keep an eye out  for openings on twitter! @stateofdecay

State of Decay 2 is exclusive to Xbox One and Windows 10, and if you pre ordered the Ultimate Edition you can play it this Friday, May 18 or wait for its retail release on May 22 and play it, for FREE, on Xbox Game Pass*!

*if you pay the Game Pass subscription fee, free as in, no additional charges with the service

For more information regarding State of Decay 2:
www.stateofdecay.com

Follow us on Facebook for more photos and live streaming of events:
www.facebook.com/daemedianews
Posted by H Dellamorte at 10:51 PM