Him & Her Review: Save Ferris Secret Show At The Echo

How exciting! A free Save Ferris Show! As Nancy and I walked down Sunset Blvd, hoping this late find wasn't sold out, we were in luck as we barely made it in. And how glad we were to be part of this sweet last minute surprise!

"Many people think I'm from the OC, but I'm really from L.A., this is my hometown and I'm happy to be back" said Save Ferris lead singer Monique Powell between songs at her hour long "secret show" at The Echo on Monday, August 1.

One thing about L.A. is that, at least during the summer, you're gonna have tons of event and places to go, and this past Monday, it was a free secret show by 90s Ska band Save Ferris.

"We haven't played in L.A. for three years" Powell said "but we're glad to be back here with all of you". The sold out house proved that even with such a lengthy absence, her fans have not forgotten. A warm up show for their upcoming tour and Mexico City show, Save Ferris had all the energy and fierceness they had "back in the day" still intact, Powell's stage presence was commanding and engaging, flirting with the fans, shaking, dancing, having a good time through the show.
The songs from their upcoming forth album sounded as good as their old hits, one would never imagine it has taken so long between albums (it's been a 15 year "break"!), with the fans dancing and skanking throughout the night.

If you missed Save Ferris fear not, as they'll be back on August 25 for their Twilight Series show at Santa Monica Pier, with Cibo Matto opening for them!

I just wanted to point out how excited I felt to be a part of Save Ferris Secret Show. The most amazing part was that Monique Powell still looks amazing , with  high spirits and energy.

The show began with "Spam", which had every one in the crowd chanting "S.P.A.M dont you know that's my best friend." It was followed by her most famous songs from the album "It means everything". Songs included "Lies", "Good Bye" and "Come on Eileen"

She kept it very alive, I did not want this night to end. After a 1 hour set list, she gave everyone the announcement to go to her next tours And see her on the 25th at Santa Monica Pier! 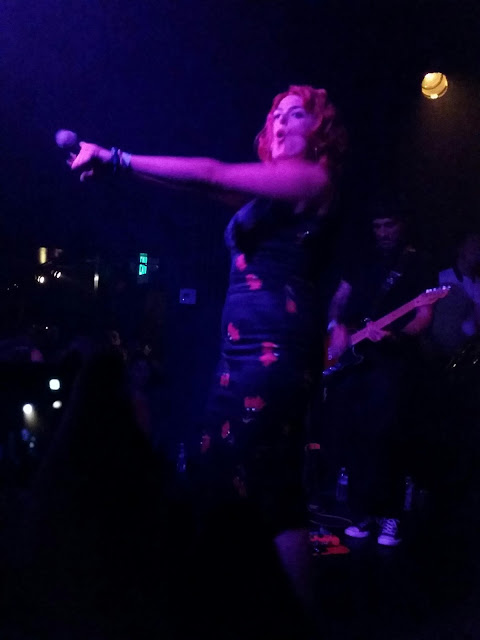 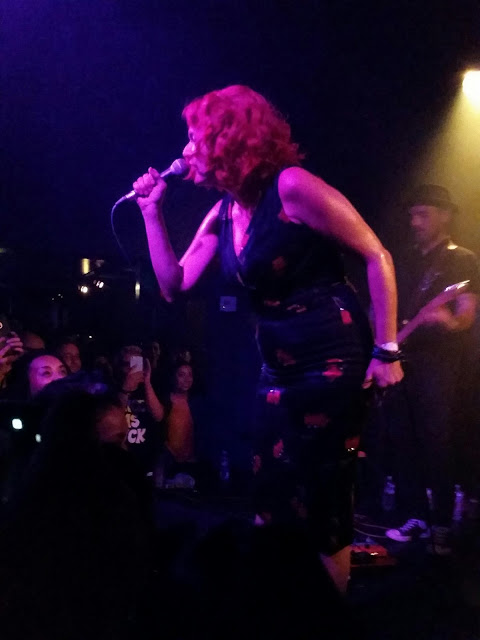 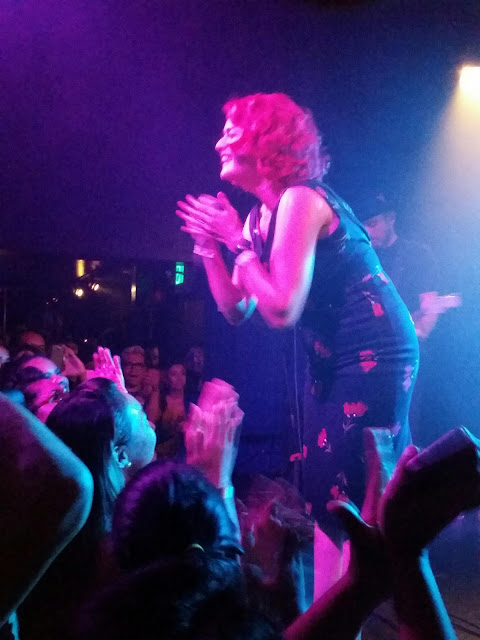 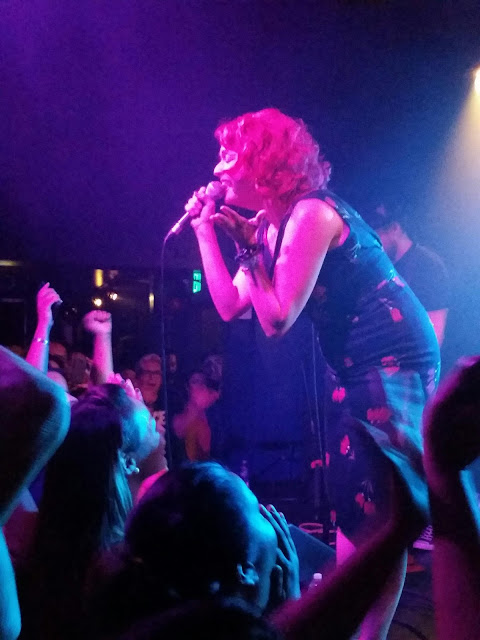 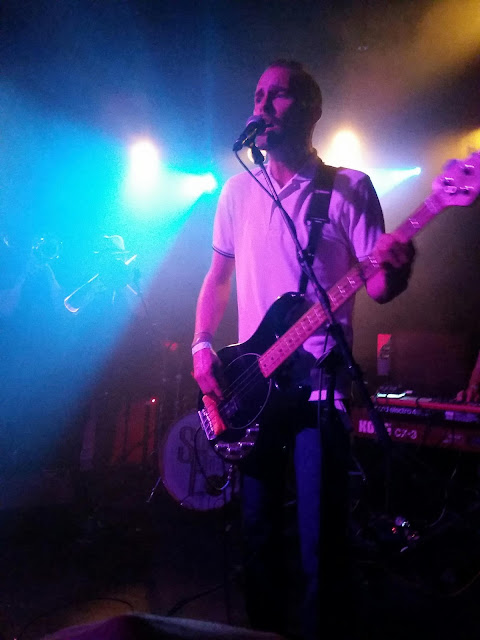 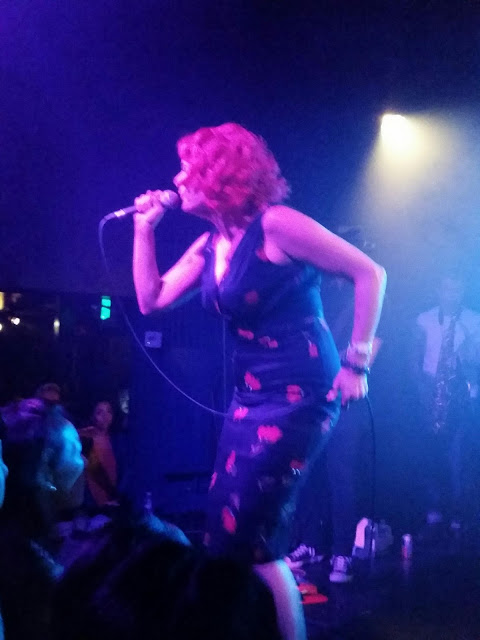 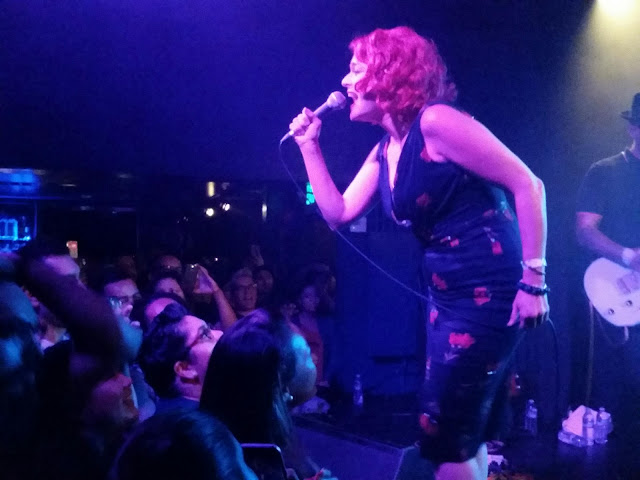 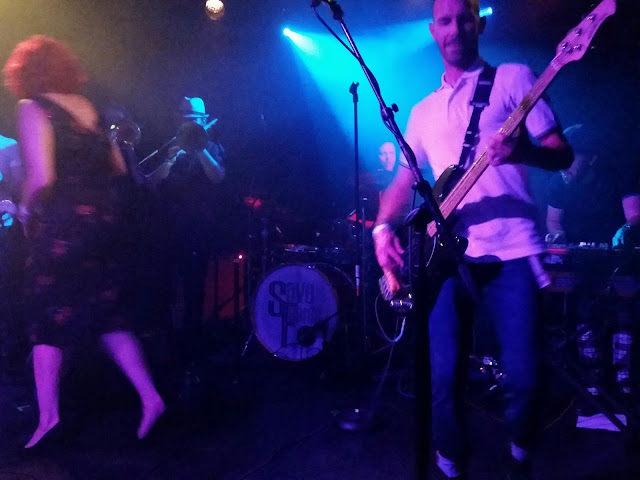 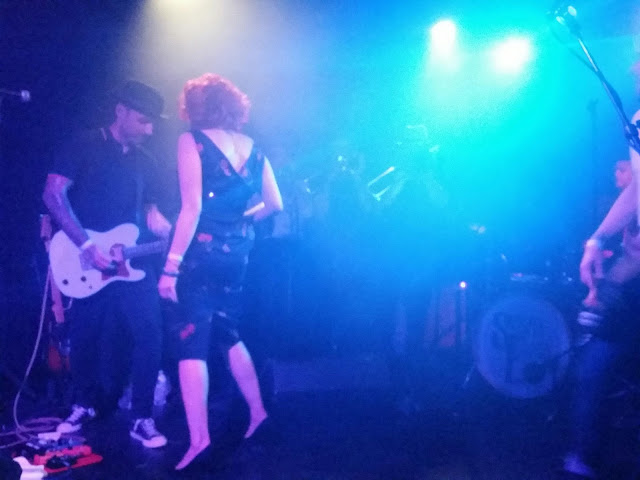 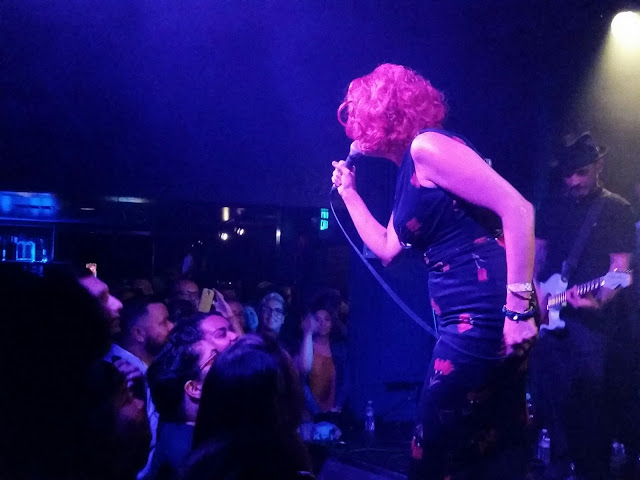 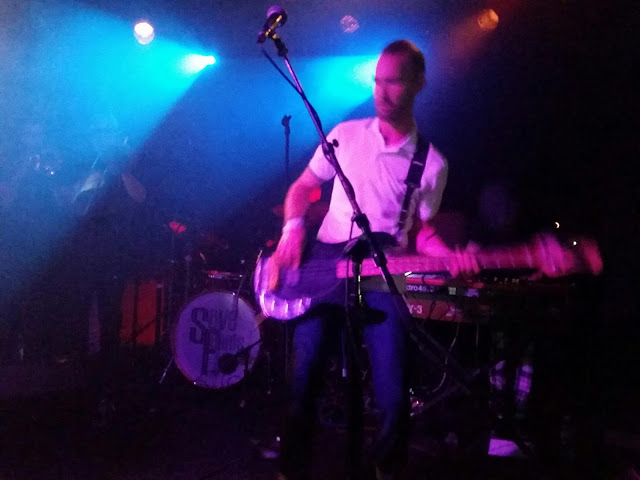 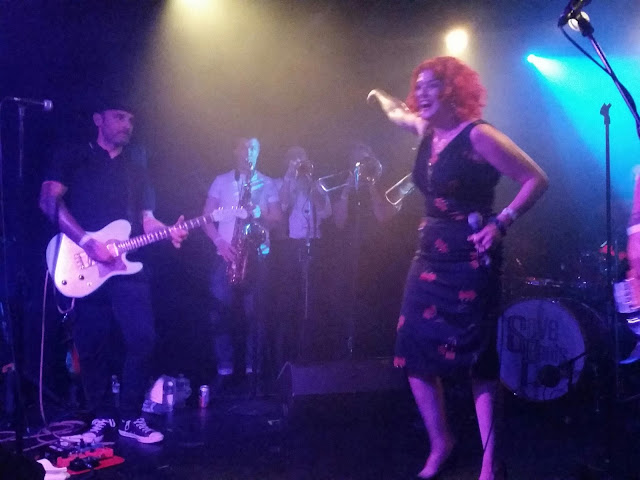