On its 32nd year and 5th concert of the season, the Twilight Concerts at Santa Monica featured Colombian band Monseuir Perine and Mexican artist Natalia Lafourcade on August 4, 2016.

Raul Campos from KCRW introduced Monseuir Perine,  but his welcoming words to the crowds "Como estan todos mis Latinos", didn't seat well with the lone blonde woman amidst the sea of people; "What about the white people?" she screamed, "I've been listening to you on KCRW, what about us?" The large Latino crowd around her stood in shock, with some ignoring while others asking her to leave. But all the negative vibes the woman brought to the Pier disappeared once Monseuir took the stage. Their music, a fusion of Colombian, bolero, big band, and alternative got the people dancing and moving around. Monseuir's cover of Mexican composer Alfaro Carrillo "sabor a mi" being one of the highlights of the night. Their more experimental songs had a great start but slowly devolved into familiar territory, which is not bad, but it got repetitive. But singer Catalina Garcia was always bringing the energy song after song, her voice matching her stunning beauty. The rest of the 8-piece also hit all the right cords and even had small rehearsed dance numbers, which was also what made Monseuir such a fun band to experience live.

Between songs more controversy arose, with the blonde woman causing more disturbances, the people around her starting to chant "leave", some even asking security to eject her due to her constant comments. But luckily peace ensued and the people just ignored her, with the mostly female crowd getting ready for Lafourcade.

Natalia took the stage as everyone screamed with excitement. Her set included songs from her new album "Hasta La Raiz" but also giving the fans what they want and performing the old hits. She covered Agustin Lara's "amor de mis amores", as well as singing one of her Natalia y La Forquetina songs "casa", followed by "en el 2000", which was the highlight, at last for me, of the night. Lafourcade is not your avergage Mexican popstar. For starters, she plays guitar and yes, writes or co-writes her songs. Not your typical popstar. The new album being a post-heartbreak album marked the tone of the night, which was more on the slow melodic side, which also influenced the old songs, but not in a bad way. The tamer version of "casa" was perfect for the night, even giving more feeling to "no viniste". Lafourcade closed with another classic, "ella es bonita" even involving the crowd to sing along, ending the night in unity, and harmony. 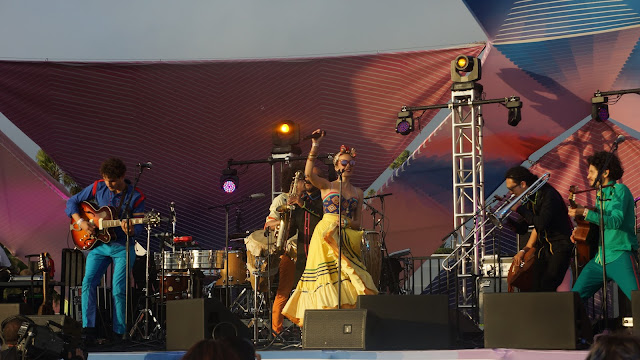 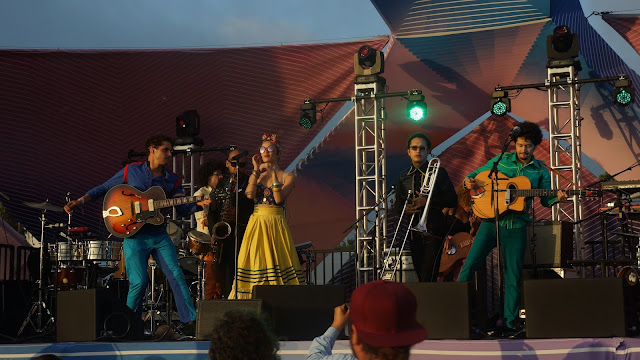 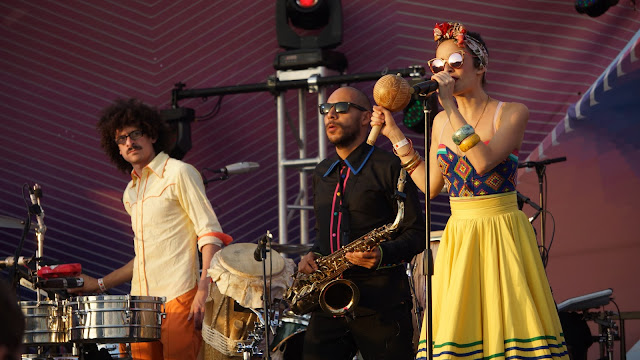 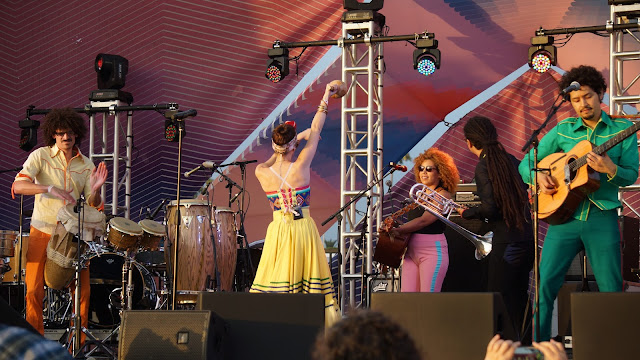 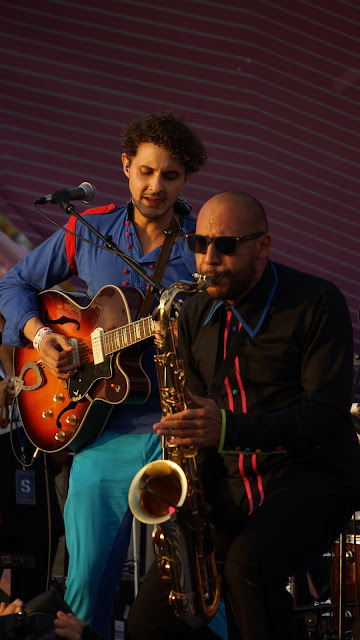 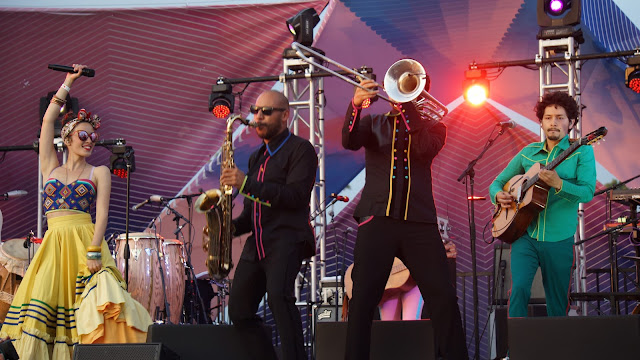 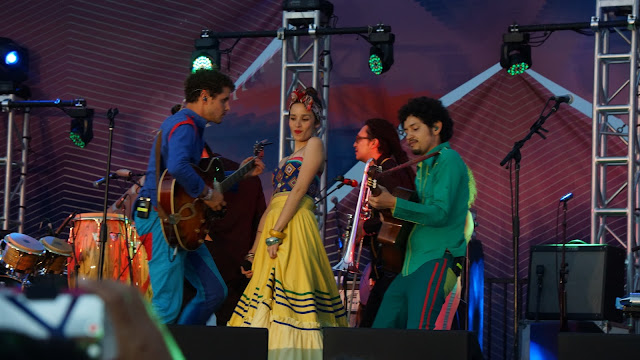 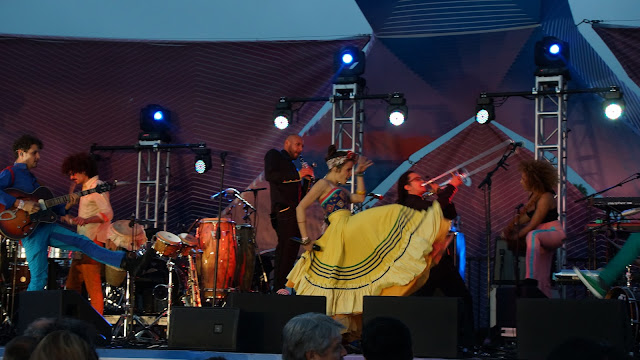 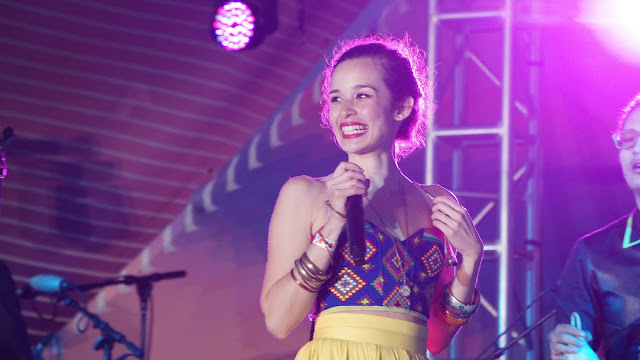 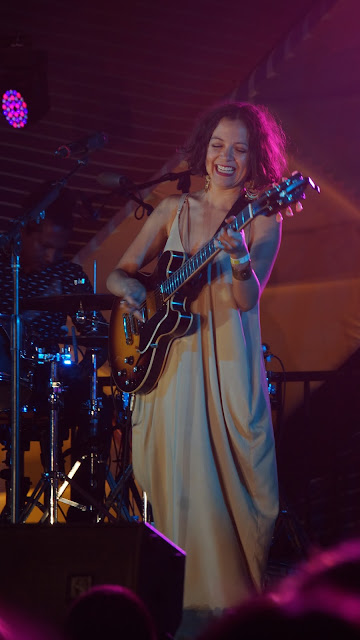 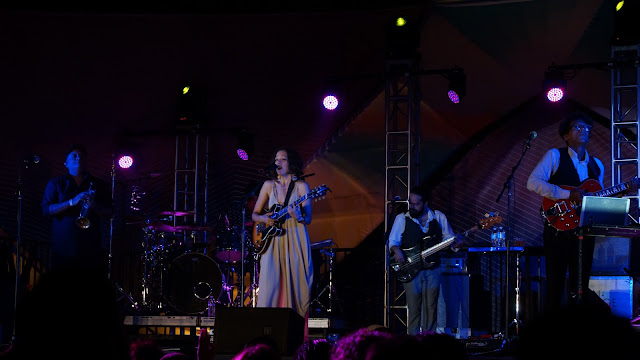 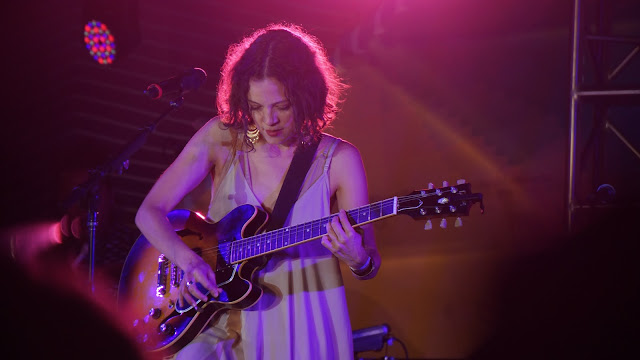 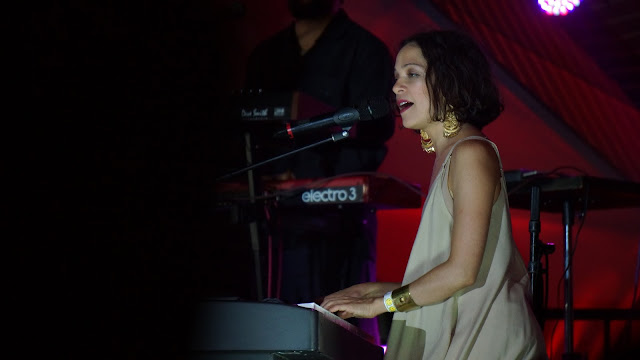 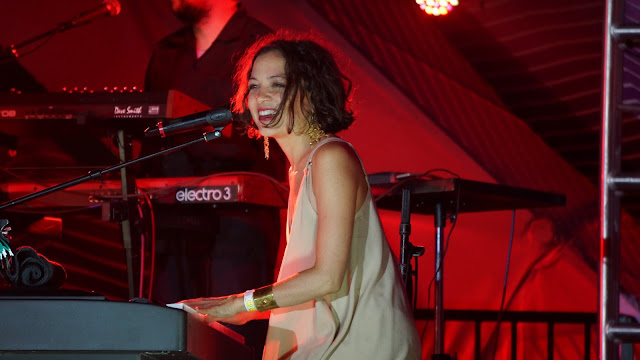 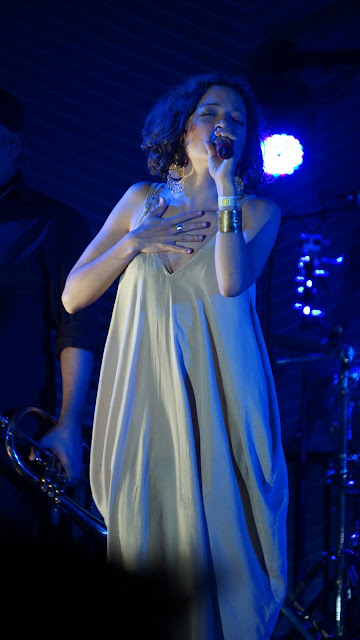 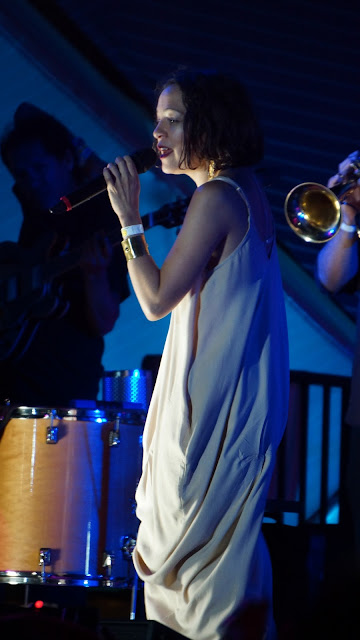 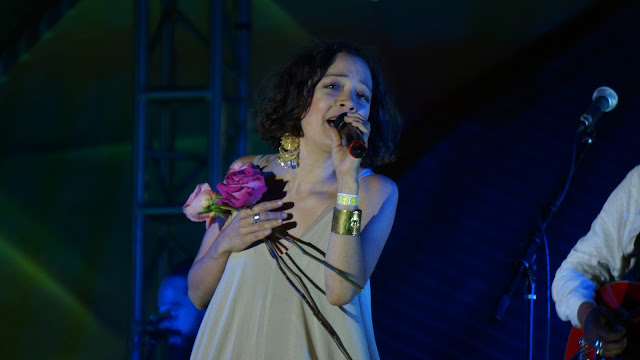 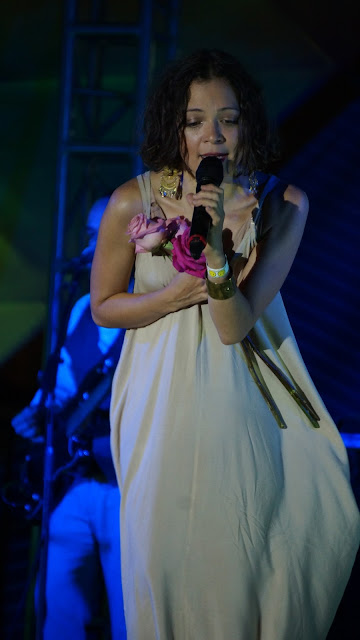 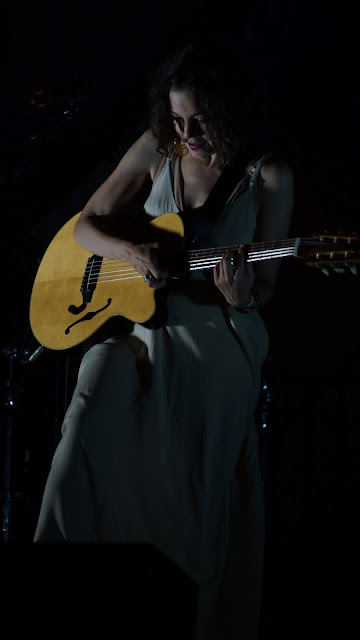 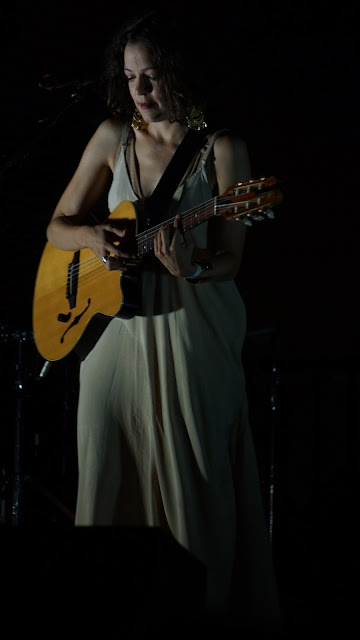 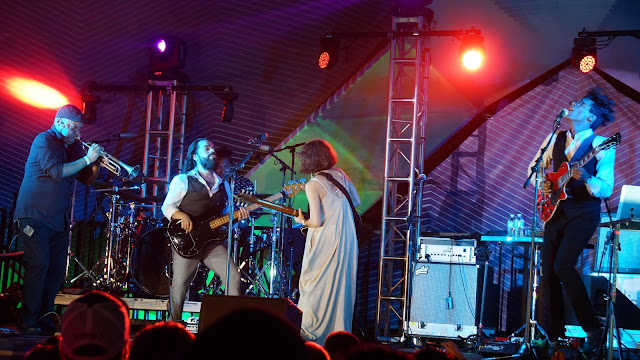 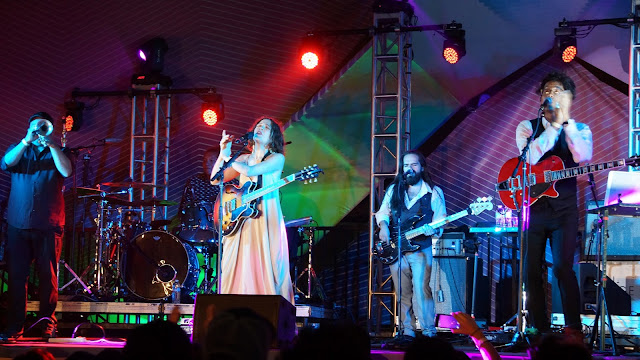 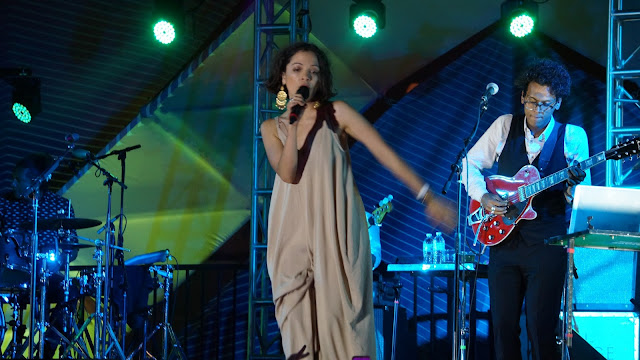 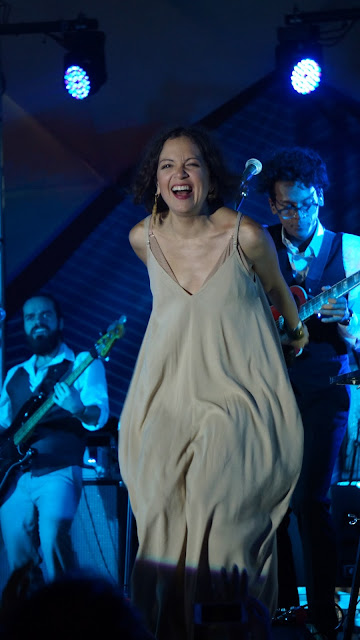